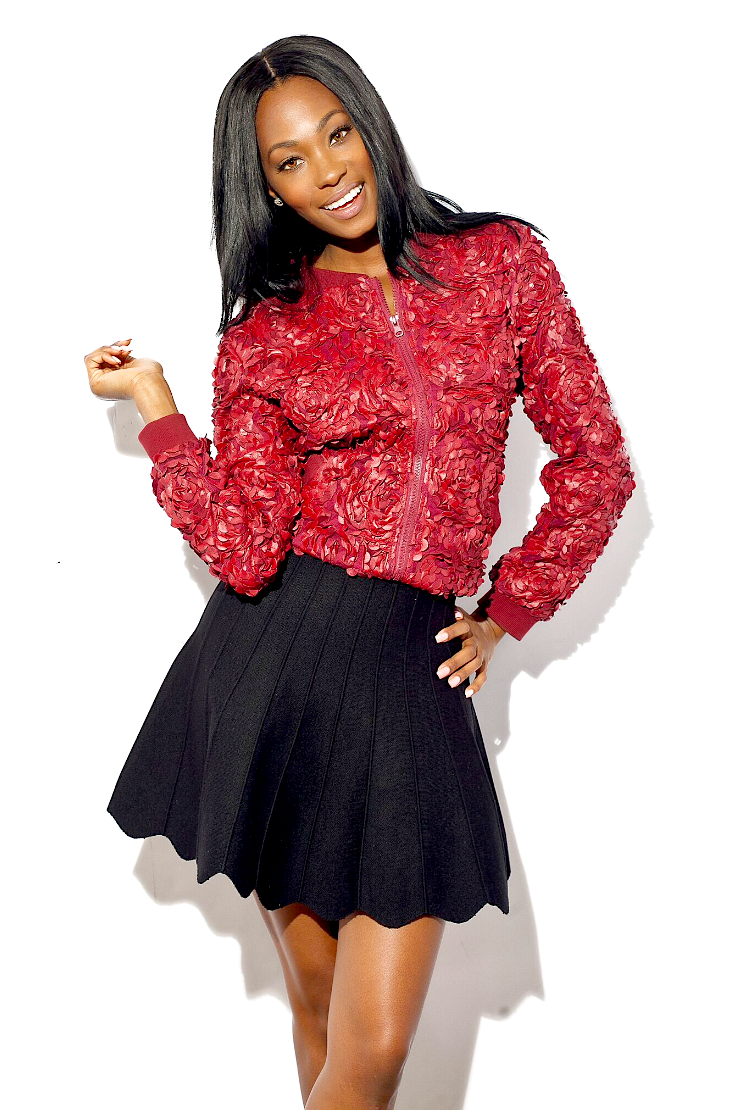 When you invite StaTeena to speak:

*Your audience gets Moved to tears by StaTeena's incredible inspiring testimony

*Your audience gets Empowered to stop thinking small, Glow Up and follow their divine purpose

Monique StaTeena a.k.a. “StaTeena” is an American actress, model, and television personality with 20yrs experience in entertainment. She has been described as stunning, charismatic, and intriguing. When she walks into a room her presence is undeniable. She first came to fame as a contestant on America’s Next Top Model. Following Top Model, StaTeena continued to pursue her passion in the arts and has become a successful, sought after professional model and actress and can now be seen everywhere from Tv shows, to the runway, magazines, commercials, music videos and now Motion picture Films.

Its French! The meaning of '“Apres” is after, afterwards or next. Apres anything.. (after anything)
This is something that StaTeena has lived by throughout her life. She has used this term as fuel to her fire while going through many difficult trials and tribulations on her journey to success.

She shares this picture as evidence that even though you can come from a dysfunctional family and abusive past, You too can use it all as fuel to your fire and come out on the opposite side of ANYTHING with great success. 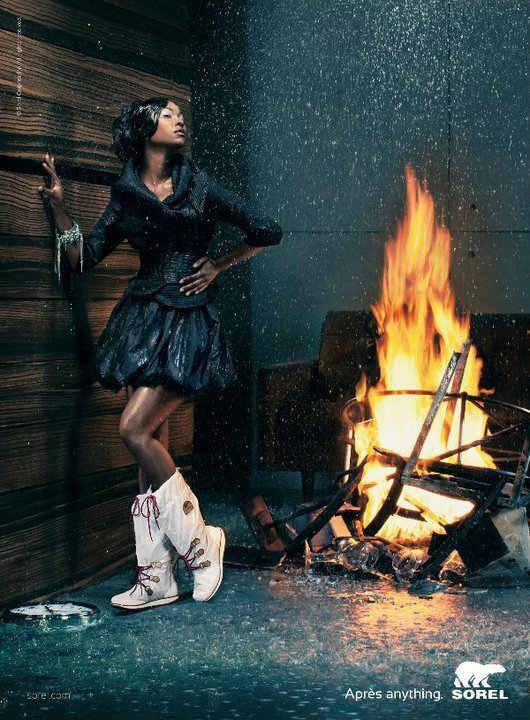 StaTeena has been featured in many national & international commercials such as Fiat, Volkswagon, Beats by Dre, Smirnoff, Target, Kotex, Vegas.com, Marshalls, Payless & Apple to name a few. StaTeena also worked alongside Kevin Hart in a Coca-Cola Coke Zero commercial.

StaTeena’s passion beyond modeling and acting is serving her community and philanthropy. She has donated her time to many worthy causes including United Way Home Walk, The Children Uniting Nations, Operation Save a Child, The Pantry Box, The Academy of Communication and Technology School, Feeding the Homeless on Crocker Ave in Downtown Los Angeles and has helped with Kanye West Childrens S.H.O.W.S Foundation.

StaTeena delivered the keynote speech at The Danny Clark Foundation & at The Inner youth Back 2 School program to fight against teen suicide and has been invited to speak at many more youth events about self-esteem and education. StaTeena has ventured out and created her very own modeling school that transforms the lives of aspiring models, actors and artist of today. She is currently working on setting up her own foundation whose primary focus will be on domestic violence and women and children in abusive relationships.

“I love things that age well, things that don’t date, that stand the test of time and that become living examples of the absolute best.”

Please fill the below form for booking Monique Stateena

Hit enter to search or ESC to close